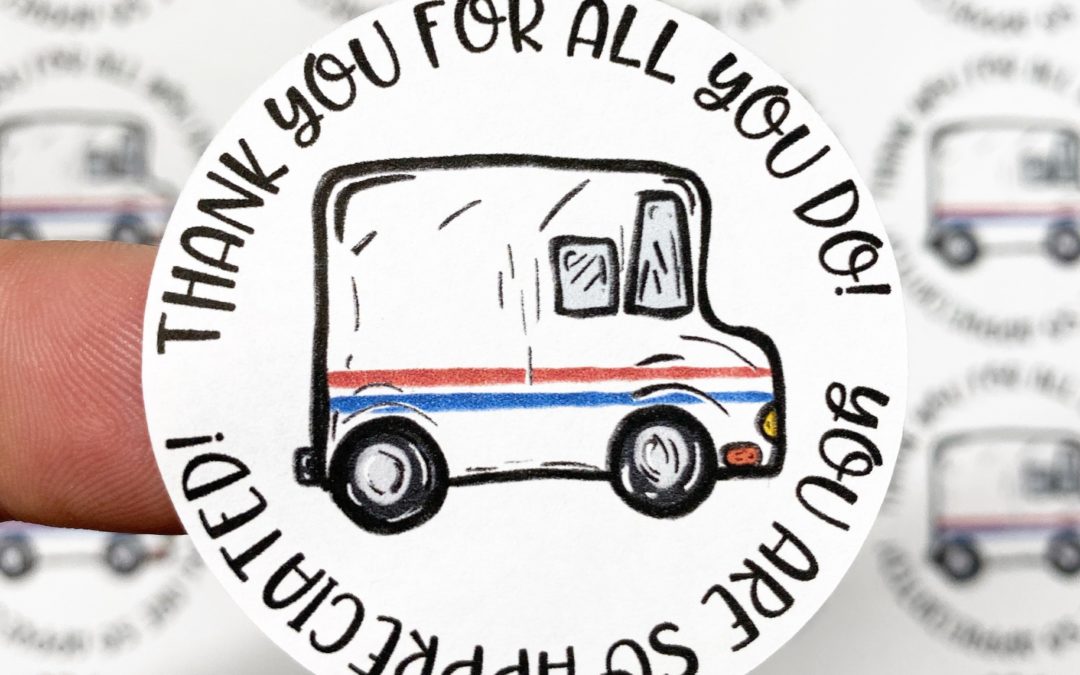 Vitriol about the competency and capabilities of the U.S. Postal Service has been on the rise this election year.  There has been no shortage of accusation, speculations, and disparagement. Comments aimed to discredit the USPS flow freely.  On the other side, efforts have been mounting to support the USPS and stand on its behalf.  For those of us who work with the USPS and see the productivity, dedication, and hard work of its employees, we remain baffled as to why this institution comes under attack – again and again.

While we might consider the Postal Service as nostalgic, it goes far beyond sentimentality.  Indeed, during this pandemic crisis, the USPS provides stabilization, continuity of ecommerce delivery, and the connectivity of our nation.  In an October 2019 Pew Research article, despite Americans’ high level of distrust in governmental agencies, 90% of respondents reported a favorable opinion about the Postal Service.  This opinion was expressed by a wide majority of Republicans and Democrat respondents alike.

Organizations in diverse vertical markets utilize and rely on the USPS to deliver their mail and packages.  Financial institutions, healthcare, pharmaceuticals, marketing agencies, Amazon, Esty, and yes, even Google are using the U.S. Postal Service.  And contrary to the numerous reports about the imminent demise of the Postal Service – they are going strong.  According to Shipping School, “Recently, the media has portrayed the Postal Service as a cash-strapped organization that lacks the capacity to function properly. Package volume is now higher than it’s ever been, yes, and this has resulted in some strains on postal infrastructure. That said, data shows that USPS has actually been increasing in performance. USPS is an incredibly large organization, with hundreds of millions of mail pieces passing through its network each day.”

With the presence of COVID19, many Americans are concerned about showing up at the polls.  To address this, mail-in voting has become a smart alternative.  Indeed, several years ago the State of Utah implemented this mechanism for voting flawlessly.  Though there have been many voices concerning the USPS’ competence and ability to handle this increased volume, we are best served to listen to those directly involved in the Postal Service, namely the U.S. Postmaster General, Louis DeJoy.  “The U.S. Postal Service’s number one priority between now and the November election is the secure, on-time delivery of the nation’s Election Mail. The Postal Service, our unions, and the more than 630,000 postal employees are united in delivering on this sacred duty,” said Postmaster General DeJoy. “These actions ensure additional resources will be made available as needed to handle whatever volume of Election Mail we receive.”

Throughout the country, Mr. DeJoy’s edict has been echoed by local post office facilities.  Steve Chaus, U.S. Postmaster for Salt Lake City stated, “We’ve been meeting for quite some time now preparing for this. The volume increases that we’re expecting are about 2% from what our present daily volume is. Of course, it’s going to be spread out over a period of time, so it won’t impact just one day. But we’re ready to handle that volume. Even if it came on one day, we would be able to handle that volume with the capacities we have here in the Salt Lake City plant.”

We share the confidence of Postmaster General DeJoy in his employees.  As a work-share partner of the USPS, we are privileged to work alongside these postal workers.  When we hear the criticism of the U.S. Postal Service, we respectfully disagree.  Hurtling insults not only disparages an enduring, 245-year-old institution, but displays disrespect for the USPS workers who despite politics, continue to perform their jobs and deliver.  We understand the mission of postal workers, “As U.S. Postal Service workers, our mission of universal service to everyone, no matter who or where, binds this country together. This mission is shared by postal workers across the globe, who set out every day to move the mail and go the extra mile to show solidarity with their communities during this frightening and uncertain time.”  We know firsthand the hard work of these employees and appreciate their dedication.